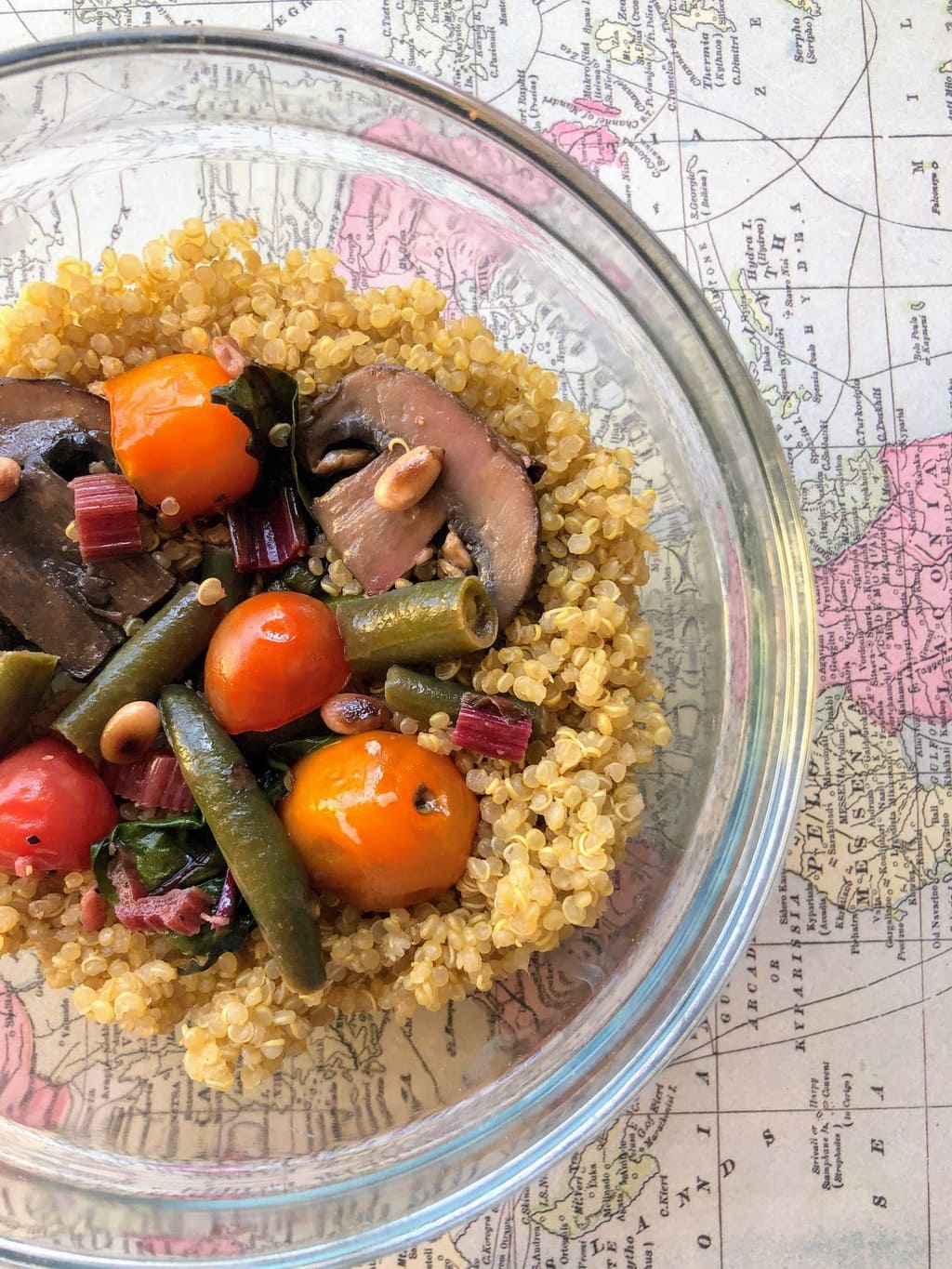 It reached 81 degrees in Portland today, and that's pretty damn hot for this city. Who knows if it's global warming or what...but it's unusual and none of us know what to do. Lol. For dinner I decided that we needed something light and on the healthy side. It's funny how you never want anything super fatty/heavy in hot weather (except ice cream, of course). So, I concocted this lovely, tasty Superfood Quinoa Bowl. No heavy sauces. Just light and fluffy quinoa with veggies on top.

And these are the healthiest of all vegetables because they're superfoods! Basically, it's like giving your kids the most nutritious stuff you can. Yesssss! Healthline has a good article on what's included in the superfood category.

My kids were pretty happy with this superfood quinoa bowl. My 3yo liked it immediately and even thanked me for dinner (wtf?!). Haha. My 5 yo moaned and groaned a bit, but then came around to it after a few bites. If your kids like veggies, they'll like this. Plus, quinoa is so similar to rice in kids' eyes, and kids love rice; so, I think it's hard not to like. My kids most favorite thing: sprinkling the nutritional yeast on top of everything. My kids least favorite thing: the chopped chard leaves (what's that weird green stuff?). Haha

I wanted to make a couple notes on ingredients, since I'm having trouble linking in the recipe: (1) For quinoa, I always use Bob's Red Mill quinoa. The company's mill and headquarters are just outside of Portland, and I like to support local. Plus, Bob's Red Mill is a great company. They focus on whole grains, are employee-owned, still run by the founder, and have lots of gluten free products. (2) For the green beans, you should totally get the frozen kind that you can microwave-steam in the bag. This is the brand I always get, and it's easy to find. (3) I'm always ranting about Better than Bouillon base. I love it because it's condensed, meaning less packaging, less waste and takes up less fridge space. It stretches a long ways and you don't have to keep going back to the market to get another big box/can of broth. Plus, you can get it in chicken, beef, veggie, and other flavors. I will say that's it's on the salty side. So, for this recipe, I recommend using half the amount the packaging suggests. For this recipe, that means 2 t instead of 4 t.

While I only made this for my kids and boyfriend to eat at home, I think this would hold up really well at a potluck or picnic, or as a work lunch. And you can change it up so much, depending on the eaters. Ideas I would try: put an over easy egg on top, add kimchi (not sure if kids would be into this, though), mix in broccoli, mix in pancetta, etc.

Enjoy some healthy summer eating with us! ☺️

🍅Separate the quinoa & veggie mix. Why is it that kids freak out over mixing foods together? Lol

🍅Serve with a surefire side. None of us ever know if our kids will dig a new dish we're trying out. In this case, I put a plate of salami, crackers and cucumber slices (some of their fave foods) alongside the quinoa bowl. Think of it as a well-planned safety net 🙂

🍅Swap out the veggies. You can always swap the veggies out for some other superfoods (i.e. kale, spinach, berries, peas, other beans, other nuts/seeds, avocado, eggs). Or just swap for any ol' veggies your kids will like.

Serve quinoa either with veggie mix atop or mixed in. Sprinkle with nutritional yeast. 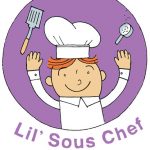 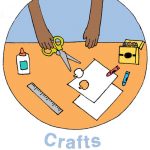 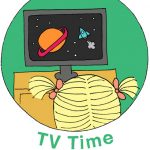